Research finds the value of investments in the little things

Even before joining the faculty at the University of South Florida Sarasota-Manatee, Anthony Coy, PhD, focused his attention on the dyadic perspectives of romantic relationships, taking particular interest in exploring how one partner’s behavior may influence the other. His most recent research sheds light on the power and limits of behavior within romantic relationships. “I think a lot of people view themselves as an individual and very self-contained. We look at how the outside world affects you.”

Coy’s work expands upon the findings of previous research that indicate  commitment is essential to the maintenance and strength of relationships, and furthermore, examined what no empirical work had directly tested before – the sway a partner’s investments can have on commitment. For the purpose of the study, investments were divided into two categories: tangible and intangible. Tangible investments were defined as any shared belongings such as cars, housing, even children and pets. Intangible investments are harder to measure and include self-disclosure, sacrifice, effort and emotional bond, as well as time contributed towards the relationship.

"Partners matter...they have tangible effects with how you interact with the world."

The data revealed commitment could be significantly predicted using indicators of partner investments, particularly intangible partner investments. Coy reveals, “The main idea is that partners directly influence each other’s commitment, above and beyond our own level of satisfaction. That theoretically, the partner’s actions matter to a greater extent than just making the partner happy.” Coy’s discoveries about relationships unearth more questions about the hows and whys of commitment and the implications moving forward.

“Relationship science is relatively new,” said Coy, who views the research as a stepping stone to dive further into desired types of investments. Referencing the writings of Gary Chapman in the popular book ‘The Five Love Languages,’”That kind of model is being tested within psychology.

Going forward, research is going to look at what people prefer.” What began as a measure for the influence of partner investments on commitment could possibly provide new tools to relationship counselors and empower individuals to improve their own relationships.

partners. Coy explains, “Partners matter. Animal companions, or a spouse; they have tangible effects with how you interact with the world, your level of happiness and your commitment to relationships.” 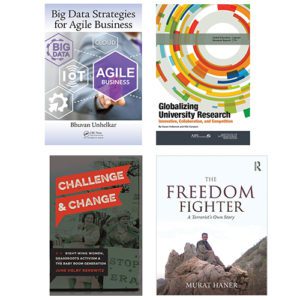 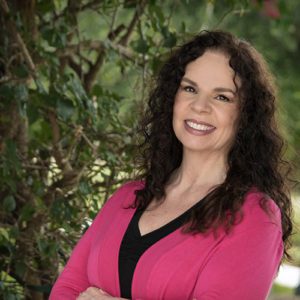 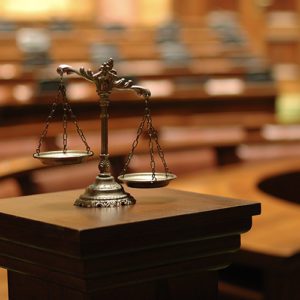